From our experience: Grid lines and water veins

A department manager from the construction industry came in contact with the Geovital Academy by accident. He reported there was unhappiness in his department because for a long time the same employees became sick time and again. This discouraged the other work colleagues and also the efficiency and success of the department decreased progressively.

The Academy then did an assessment of the office space in which some grid line crossing points and a water vein were found. After locating these issues the department manager was speechless as their position correlated exactly with the workstations of the employees who were so frequently sick. Without the knowledge of the employees our Satelitt-geopathic stress shielding mats were installed on the ground and test period was agreed on.

Significant improvement in the department after addressing the issues

After a few week, Geovital received a call from a very happy manager. Not only was his department now fully staffed, there had also arisen a very positive change in the motivation of the employees. After a few weeks the manager was asked on several occasions “With what change in leadership approach is such a change able to be achieved…?”. 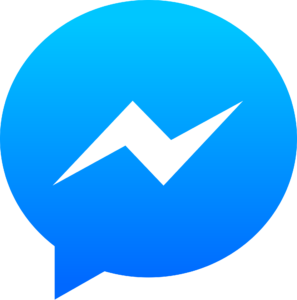